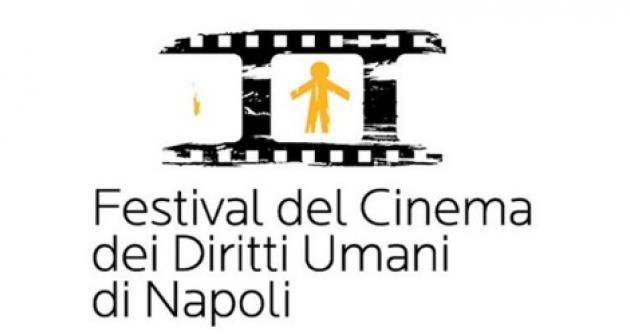 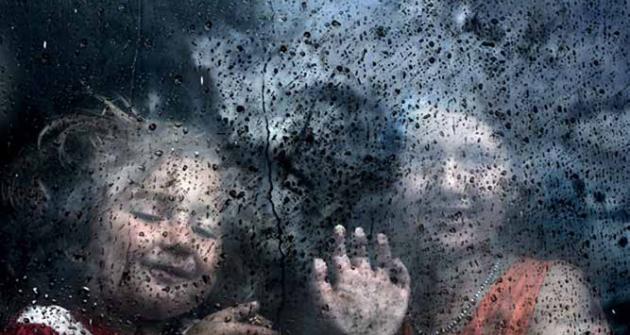 The Naples Human Rights Film Festival was born in 2008 as an initiative of the association "Cinema e Diritti" with the aim of establishing a reference point for Human Rights debate in Southern Europe opening up a dialogue among civil societies from the Middle East to North Africa and to Northern Europe and America.The tradition of hospitality in the city of Naples and its function as a crossroad for migrant people since the Middle Age allows us today to establish a meeting point for communities that are moving towards democracy and peace. Naples, through the project of its Film Festival, aims to become a “Human Rights City”, and has been aligned with Buenos Aires and its DerHumALC festival from the beginning. The Festival of Naples is designed and built every year through a process of participation that features the city's neighborhood associations and municipalities from the metropolitan area. Each association chooses a day and a topic from universal rights developing it through movies, presentations and open debates. Guests are available to schools and universities for lectures and discussions; and there is a documentary film competition. Shows are all free. The main target audience of the festival is scholars and university students, but also the outlying communities and most vulnerable social groups, as far as immigrants and Roma people. Every year the winners of the competition are admitted in the selection of the DerHumALC Film Festival and awarded with a contribution in travel expenses to attend the "Ventana sobre Napoles" which takes place in Buenos Aires and that reinforces the friendship with the Argentinean Festival.

The Thirteenth Edition of the Naples Human Rights Film Festival entitled "Persecuted” will take place from November 10-20, 2021 in the city of Naples as both an online and in-person event.

This edition is dedicated to all those who are persecuted in the name of a legality which does not always mean "justice” in their countries of origin or in those territories occupied by others. It includes lives devastated in the name of an unsustainable development model which is destroying the natural resources of our planet and mortgaging the salvation of future generations on their way to or arriving in foreign lands imagined as hospitable, but which actually impose increasingly insurmountable barriers.

Even in Western countries whose democratic tradition appears to be solid, civil disobedience and even the mere manifestation of dissent, are often penalized by very questionable applications of the law.

The XIII Naples Human Rights Cinema Festival 2021 is dedicated to exposing this phenomenon of a relentless, barely recognizable form of justice, and to all human beings persecuted by systems of power that impoverish and discriminate against people for ethnic, religious and cultural reasons, or on the basis of gender etc.

The first part of 13th Festival is called "International Events" and includes screening of films out of competition and meetings with experts, activists, witnesses about persecutions and other Human Rights violations.

The XIII Human Rights Cinema Festival of Naples has a call for competition available on Film, Freeway platform. DEADLINE to submit works to the Competition , August 10, 2021.

The film competition is divided into five sections: