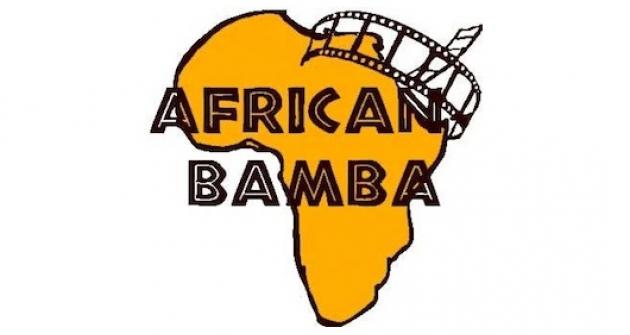 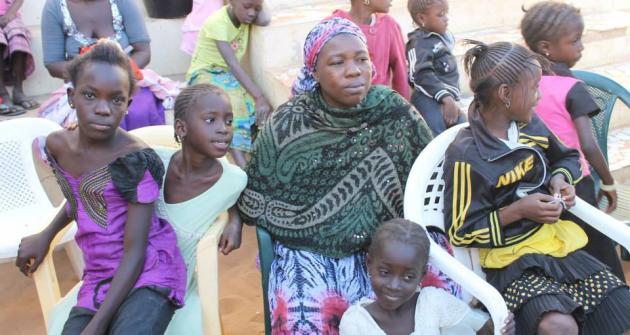 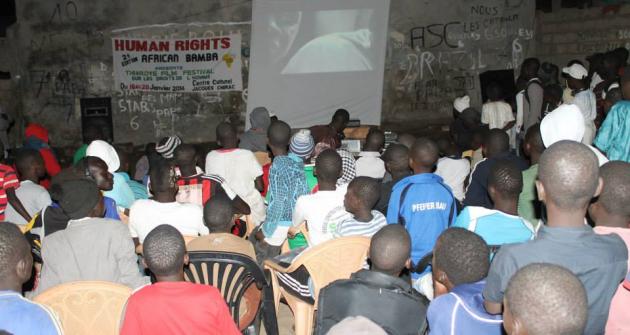 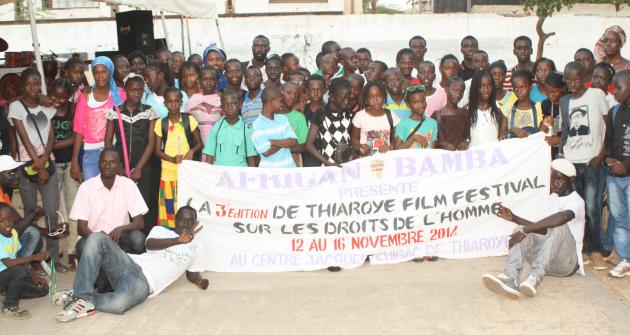 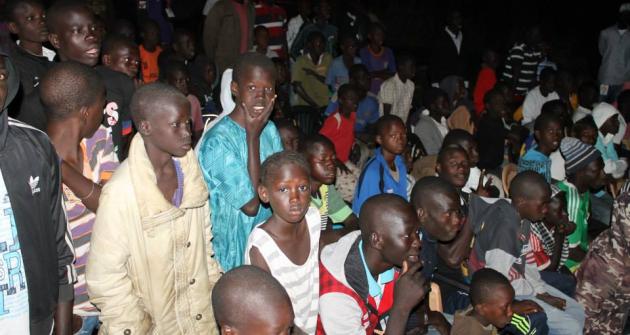 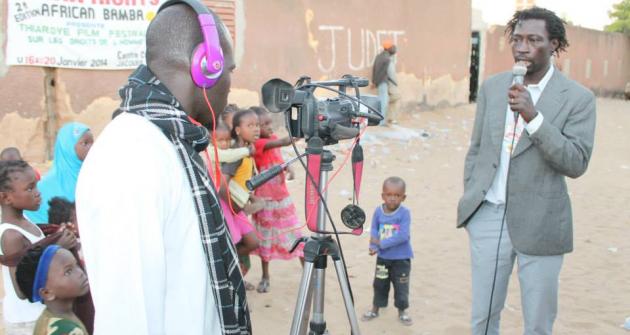 AfricanBamba Human Rights Film Festival - first human rights film festival in Senegal - showcases human rights and social issues documentaries to raise awareness and inspire change. AfricanBamba uses films as a medium to engage participation from the community, to start discussion on themes that require urgent attention in the banlieue.  With a combined programme of film screenings, debates to raise awareness on human rights issues, free health consultations and HIV/AIDS prevention programmes, as well as music, performances and sport events, the festival is a significant and special opportunity for the people of Thiaroye and beyond, to come together to debate and raise awareness on social contemporary issues affecting the community and in particular women and children. Located in Thiaroye, in the banlieue of Dakar, a large urban area with high rate of poverty and unemployment, the festival is an important occasion to discuss the matters that are at people’s heart, exchange feelings and experiences, get knowledge and information around human rights issues, engage actively in the festival and feeling empowered through their active participation. The community gets together with local associations and international NGOs, to address some specific issues, aided by the means of films and performances. Started in 2012, AfricanBamba Thiaroye Human Rights Film Festival has now completed 3 editions. Each year we focus on particular human rights issues, around which we organise screenings and debates: in 2012, the theme was Migration, in 2013, Youth and Women; in 2014, the focus was on education and non violence. Within the framework of BOLLO = community, ‘united make strong’, AfricanBamba has gathered women men and young people of Thiaroye and surroundings to talk of education and non-violence, creating spaces for dialogue and communication.The 5th edition will be held in August/September 2017. The official date will follow soon.