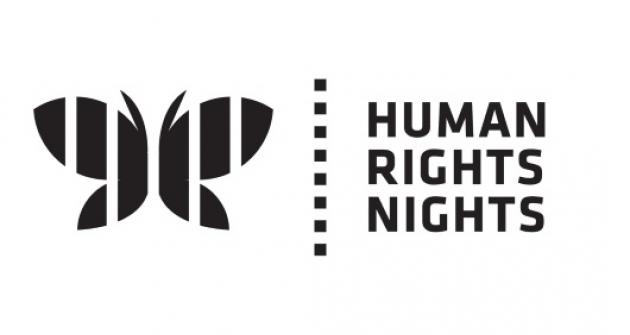 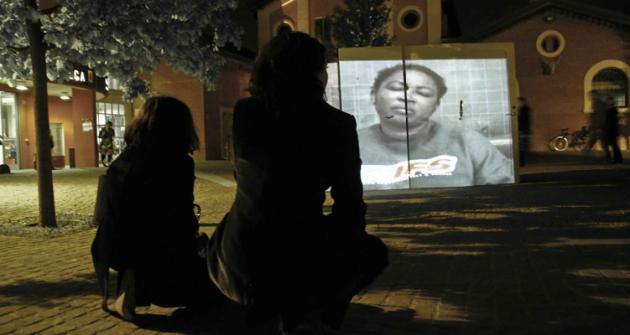 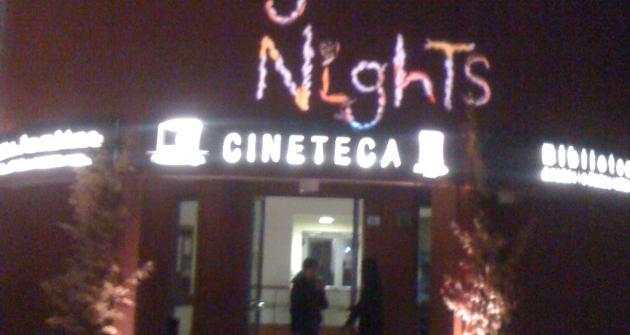 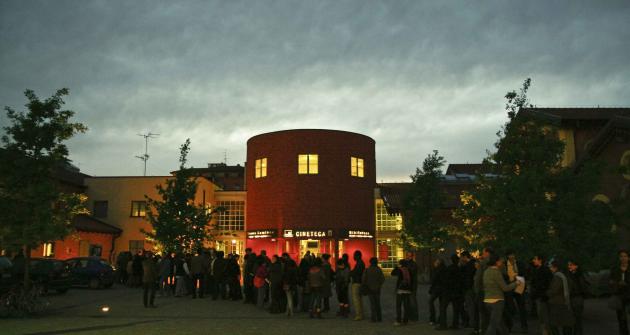 Human Rights Nights Film and Arts Festival is an international festival dedicated to human rights issues, which takes place in Bologna, Italy since 2001.Human Rights Nights is an opportunity to hear marginalized voices and view alternative representations through cinematographic narratives of the world, which together demonstrate and express the complexity of the question of human rights. Through a combined programme of cinema, arts, music and talks, the festival celebrates and recognizes the courage, vision and integrity of individuals and groups who often put themselves at risk to document the injustice and the suffering of others. The festival presents filmmakers who use their cameras as a tool for resistance in an unjust world. The films screened at the festival are able to tear away the veil of indifference that often hide human rights abuses from the public. Films coming from all over the world are selected for their ability to document reality with investigative scruple, courage and independence of judgment. On its 10th anniversary, Human Rights Nights has recognized its development beyond the festival role, towards becoming a permanent centre of a network of associations, communities, institutions and artists, at local and global level, that strives for human rights and justice, through awareness campaigns and directs action in the fields of migration, development and human rights.Theme of the 2015 festival is Food & Earth. The call for film submissions is now open: http://www.humanrightsnights.org/festival/filmsubmissions/