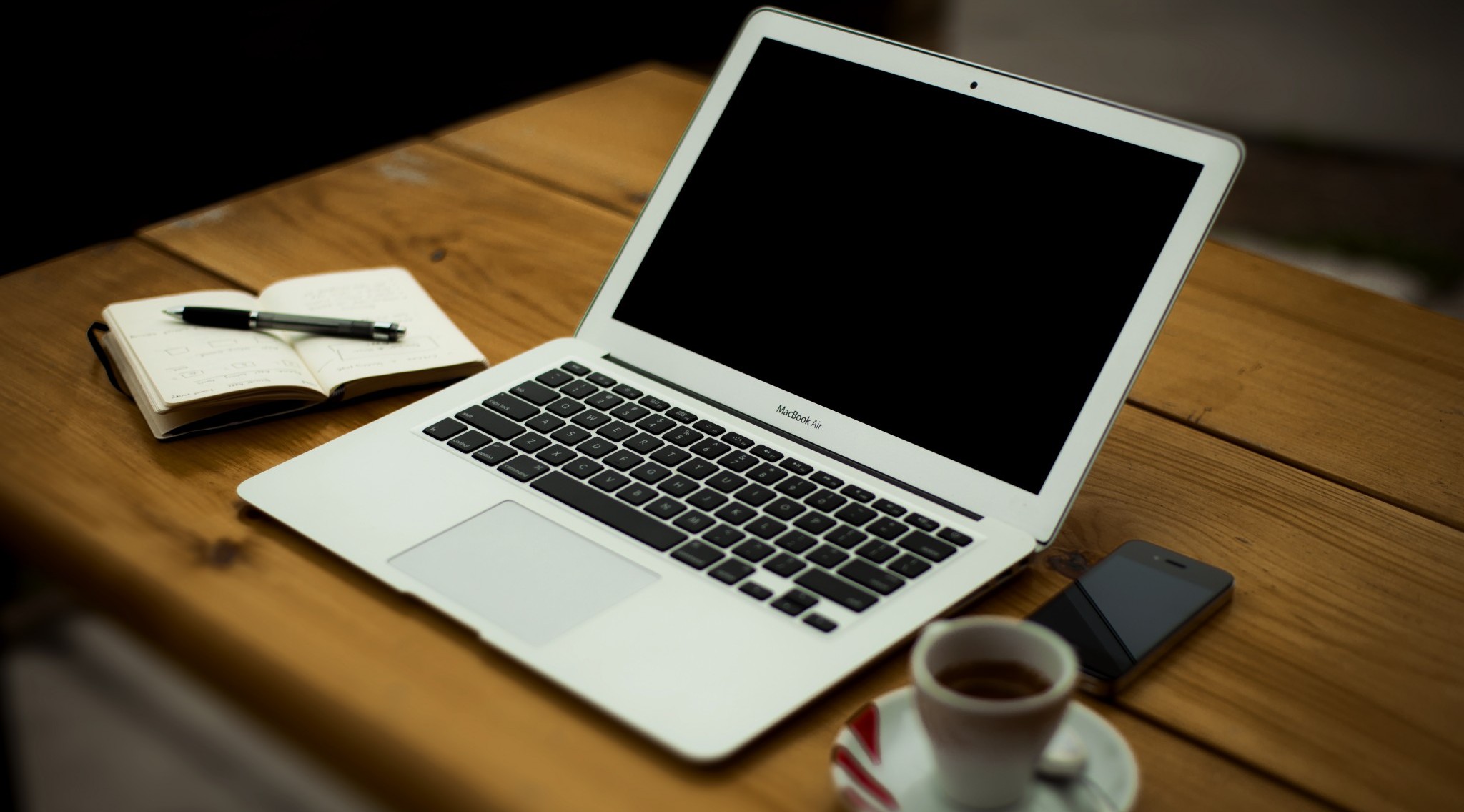 On 12 April 2011, the Yaoundé prefecture issued  a suspension of a public eventautorisation, thereby calling off this first edition of the International Human Rights Film Festival in Yaoundé.The opening ceremony of the Festival was cancelled in the presence of its audience, guests and journalists. The shows and open air screenings planned  in Elig Edzoa / Bénoué were also suspended by the authorities.The festival organisers acknowledged the prefect's decision and informed the public that the various screenings and activities planned (Mendong, Université Yaoundé 2, Elig Edzoa et Briqueterie) were cancelled.
This suspension occurs in such an international political context as to explain somewhat the nervousness around discussing certain human rights issues in Cameroon. « Given the reasons specified by the authorities, we think that this is a politically- motivated refusal to discuss problems relating to human righs in Cameroon. We deplore this situation et regret that dialogue around human rights can not be held dispassionately in Cameroon », said Festival director Vincent Mercier.
The Cameroonian authorities have suspended an event that was to provide dialogue, meetings and exchanges to become a place for the expression of a democratic culture. The showcased films had already been screened in various African contries and the Festival has already taken place peacefully in a number of countries on the continent.