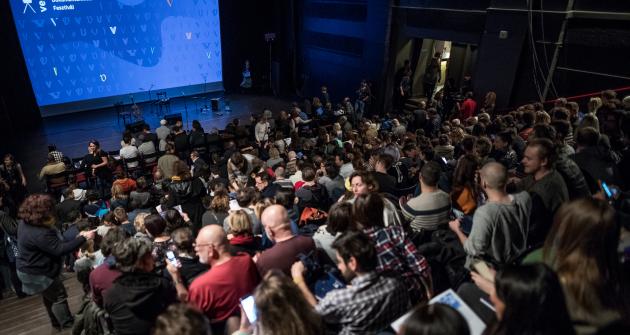 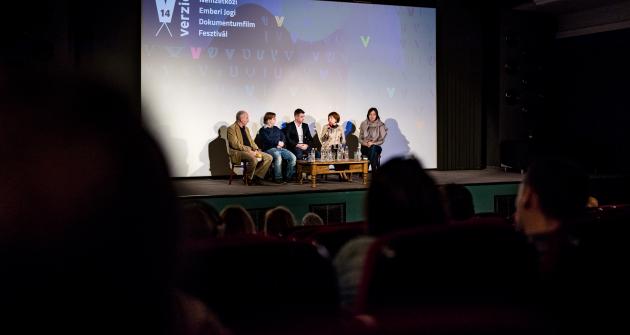 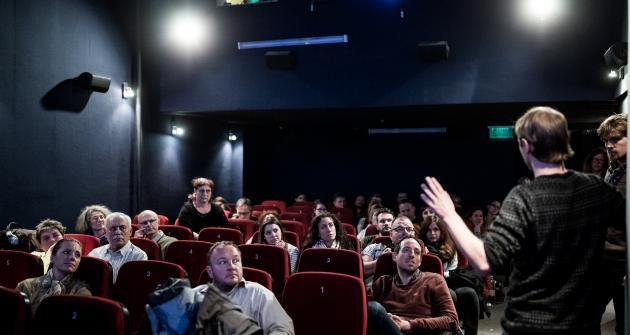 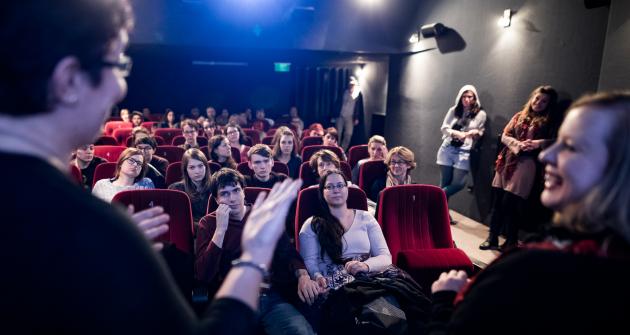 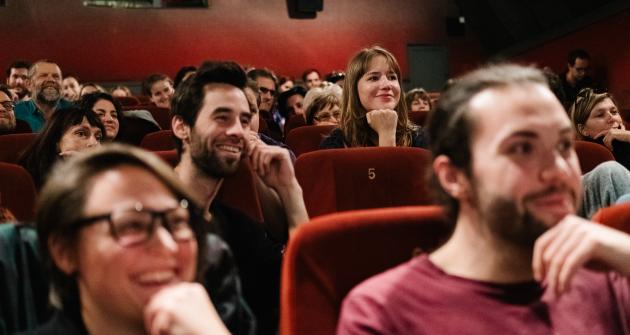 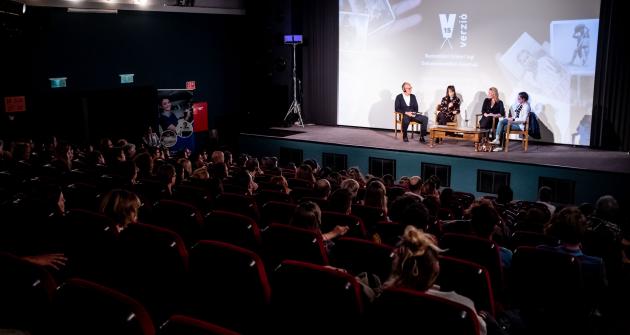 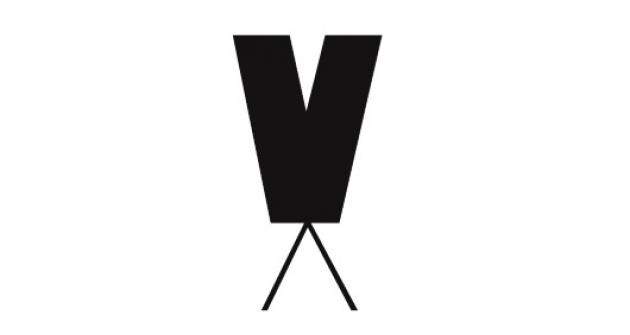 Verzió International Human Rights Documentary Film Festival, the largest documentary film festival in Hungary, has been organized on an annual basis since 2004. It aims to promote open society, democratic values, rule-of-law, freedom of expression, political and cultural pluralism, and to expose abuse and global human rights violations through creative, quality documentaries. Verzió has been showcasing outstanding films from all over the world which examine the present, reflect on the past, arouse sympathy in the viewer, and which approach their subjects in authentic and imaginative ways.

Alongside screenings, Verzió implements independent discussion platforms such as round table sessions, open debates and Q&A-s with filmmakers, human rights activists and civil organizations. These occasions present unique opportunities to create a dialogue between the audience and professionals, as well as experts of documentary filmmaking and human rights. They also encourage participants to consider the social responsibility of the film industry, and the effect documentaries have on public opinion. Verzió aims to engage the broader public in the discussion on human rights. It also supports critical thinking and media literacy with various education activities during the festival and throughout the year.

Verzió contributes to the international platform of the documentary film industry by organizing workshops and master classes led by world-renowned professionals. It also provides those in the national film industry with a special opportunity to join a wider, global circulation by inviting industry professionals from the international documentary film community for panel discussions and other events.

Apart from screenings in Budapest, Verzió programs in Pécs, Szeged and Kecskemét are building a broader platform for films and viewpoints to be examined creatively and critically in Hungary. Verzió is a bilingual festival; all films are screened with English subtitles. In 2019, participation grew in the countryside as two more cities, Debrecen and Szombathely, joined the Satellite Verzió program. Verzió takes place every year in November, but organizes programs, including free screenings and discussions in high schools, film clubs and cultural festivals throughout the year across Hungary.