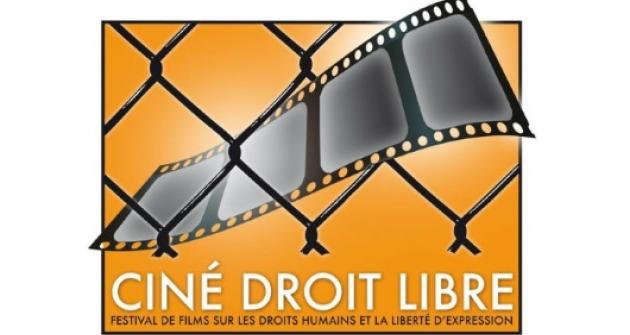 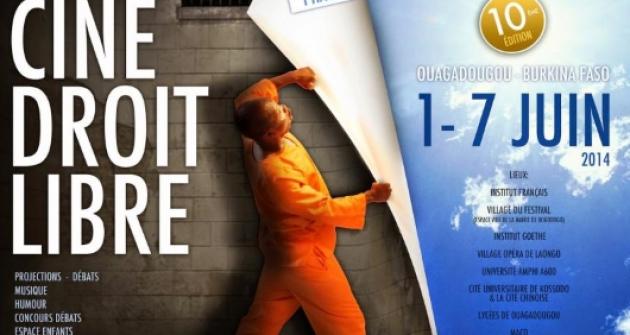 Ciné Droit Libre is a film festival committed to the cause of human rights and freedom of expression.

Ciné Droit Libre’s goal is to provide a platform for filmmakers and journalists around the world, especially for those whose works (films on human rights and freedom of the press) are censored or have broadcast difficulties.

The festival focuses particularly on Africa. Ciné Droit Libre’s credos are the following:A film, a theme, a discussionAn independence in selecting and programming filmsFreedom to distribute films that are censored, committed, controversialBy screening and distributing committed films, Ciné Droit Libre seeks to encourage active commitment in order to make the world more just. Africa is a continent where human rights are often violated, where people anonymously, suffer and die in the silence of the passivity of others. Ciné Droit Libre aims to activate all stakeholders (political, media professionals and human rights, citizens victims, perpetrators, etc.).

The dates for the other Ciné Droit Libre Festivals: