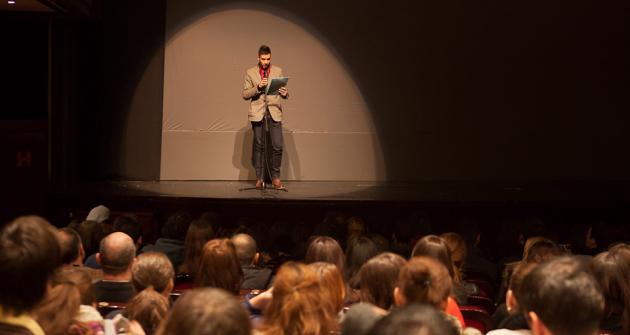 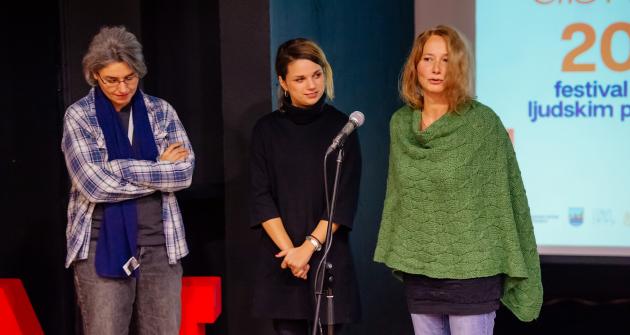 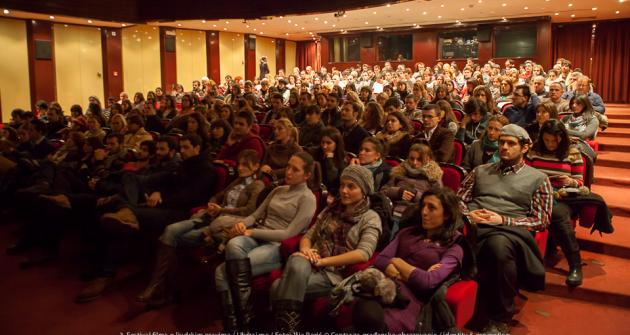 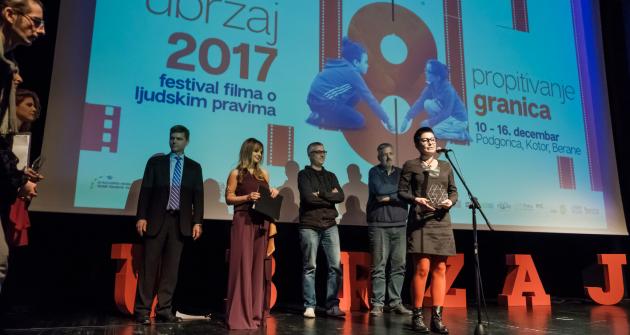 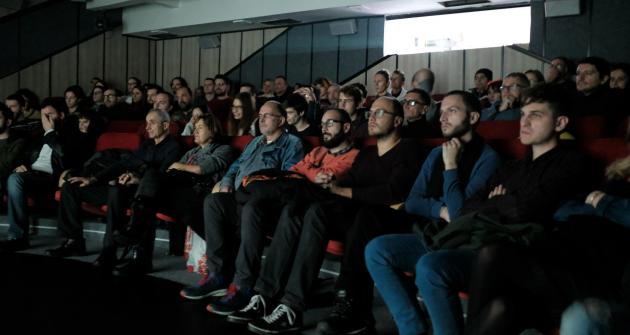 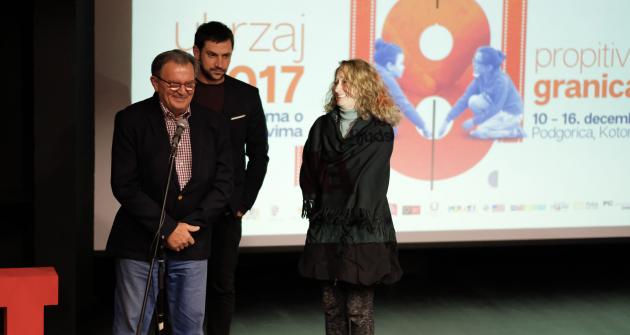 Human rights culture has not yet taken root in Montenegro, although much has been done in that direction as far as the advancement of legal framework is concerned. One of the reasons lies in a weakly developed awareness about human rights, ways in which they can be enforced and upheld, forms of violations and mechanisms of protection. The question that motivated us to seek a different, more innovative and fresher way to communicate human rights-related problems was: how to make these issues more sensitive, more painful and more immediate? Provocative and direct, the medium of film is an excellent way to truly face the victims and the perpetrators, unbearable injustices and unbelievable bravery, the weakness and the strength of humanity in the contemporary world.

The goal of FAST FORWARD Human Rights Film Festival Montenegro, the first and only of its kind in Montenegro, is to raise awareness amongst the citizens of Montenegro about relevance of human rights, their protection and promotion, and foster a system of values which underpins harmonious relations between different people – whatever the grounds for their difference.

Fast Forward Festival begins on the International Human Rights Day (10 December).  During the past twelve editions of the Festival, which debuted in 2010, in the Cultural Information Centre “Budo Tomović“, Montenegrin National Theatre and Rectorate of the University of Montenegro in Podgorica, as well as in Cinema «Kultura», Hall of the Municipality of Berane, Centre for Culture Berane and Gymnasium “Panto Mališić” we have presented almost 160 wonderful films from the most recent production, most of them winners of numerous nominations, awards and recognition all around the world. Furthermore, several movies were screened at the Faculty of Political Sciences of University of Montenegro and the Centre for Civic Education (CCE) within thematic panel discussions. This way, the concept of human rights attracted a broad audience through an innovative and refreshing artistic approach.

Growing attendance (more than 3500 visitors in 2021) at the Fast Forward Festival fully justifies its existence, and it is especially encouraging that many of the visitors are young people, who we hope will be additionally inspired by this experience to stand up for their rights and for the rights of those groups and individuals who are not able to do that on their own.

The value of the Fast Forward Festival is also its regional component, reflected in continuing cooperation with similar festivals in the region, starting at the period of its launching with the Pravo Ljudski Film Festival from Sarajevo, and later with Internatioal Documentary Film Festival Beldocs from Belgrade and Sarajevo Film Festival (SFF) from Sarajevo.

In addition to the central activity of film screenings, during the Fast Forward Festival, we also organise panel discussions which explore unpopular topics, bringing them into the public space as relevant issues for reasoned debates.

In 2022, we will again offer an excellent selection of titles whose common denominator is the trust in inalienability of human dignity and the power of creative and courageous individuals to initiate change. We continue our adventure, exposing the viewers to the immediacy with which the film reaches into the lives of people, however far and unreachable they might be – and also, to the immediacy with this the lives of these people reach into our own, changing us and opening us up for new experiences, broadening the horizons of our understanding.