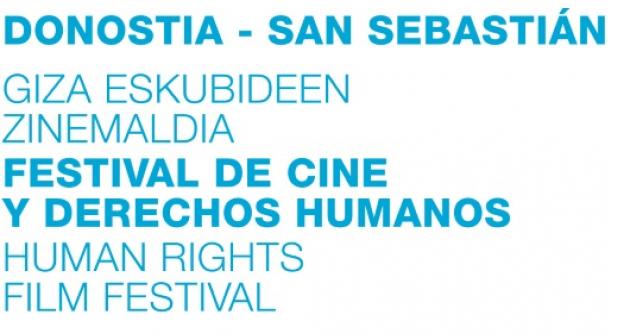 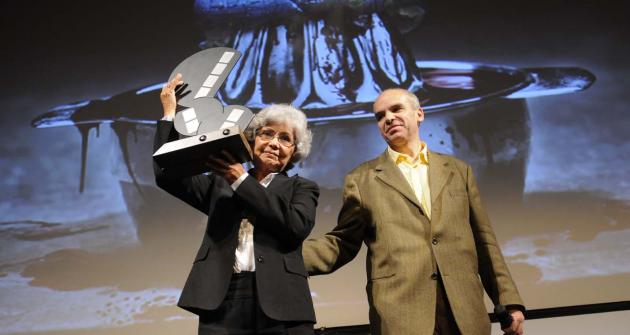 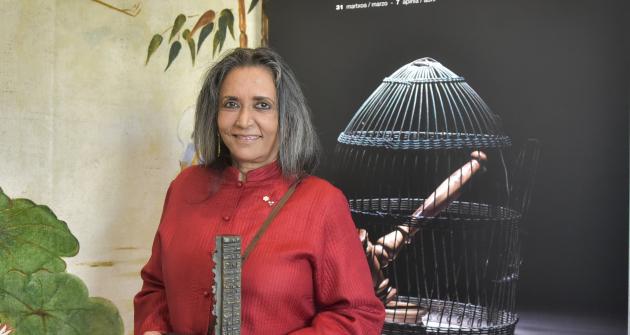 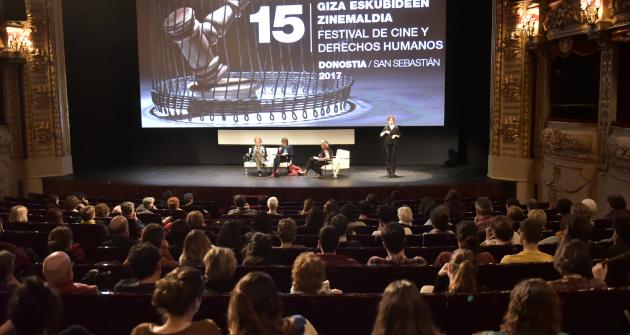 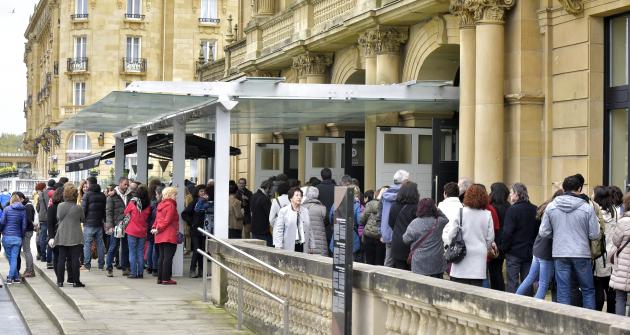 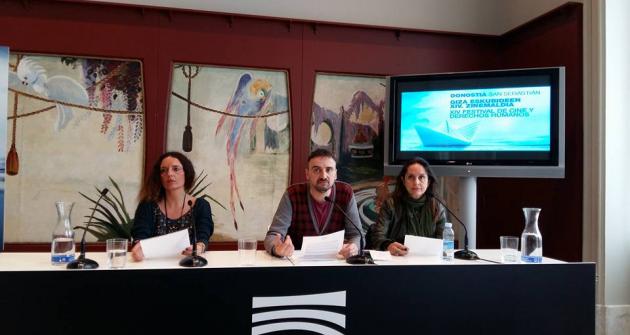 The Festival of Human Rights Film is an initiative that is part of the San Sebastian, Space for the Culture of Peace project. The aim is to promote greater awareness, as well as encourage debate and provide greater information to citizens about human rights, by promoting, through the cinema and other cultural and artistic expressions, the values of solidarity, respect for life, peace, freedom and social justice, among other things.

A selection of feature films and documentaries, movies for kids and youths, aimed at making spectators aware of the need to protect human rights. A sample of some of the year’s most important titles, all candidates for the Audience Award to the Best Feature Film.

A selection of international shorts on any human rights-related subject to one of which 150 youngsters will be granted with the Youth Award for the Best Short Film (€3,000).

Every year a variety of parallel activities completes the Festival film programme, like exhibitions, musical performances, dance and roundtables.