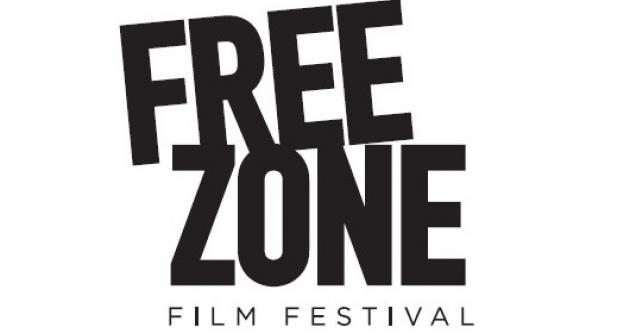 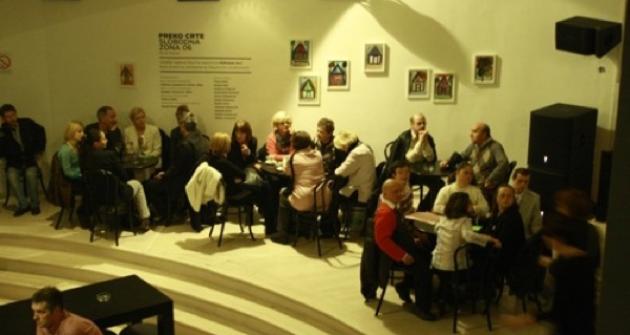 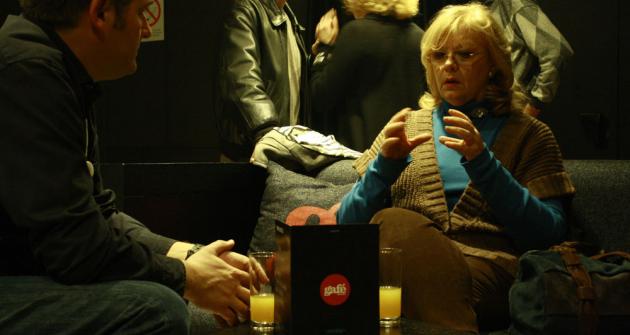 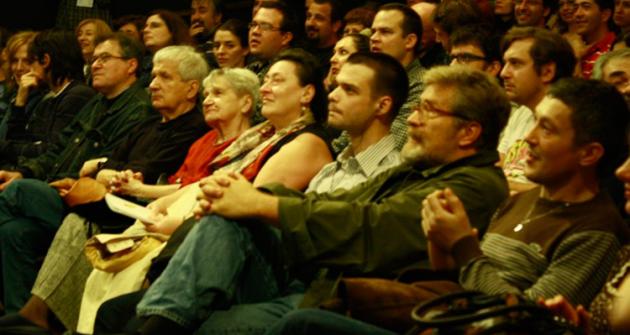 Free Zone Film Festival is meant to foster a debate on topical issues in the world today. The festival showcases films from around the world that address human rights and related issues, bringing together celebrated filmmakers, local experts, and local and international audiences.
Free Zone Film Festival is created out of belief that a good film experience can last much longer than its screening time and that it can provide access to alternative depiction of reality. This festival showcases films that are eye-opening and often leave their viewers with the feeling of freedom and responsibility that comes with being an active citizen. In these cases the art of film can actually make a difference.Free Zone is not only an increasingly popular annual film festival, but also a part of a broader initiative that runs throughout the year.

Our School teaser from Mona Nicoara on Vimeo.