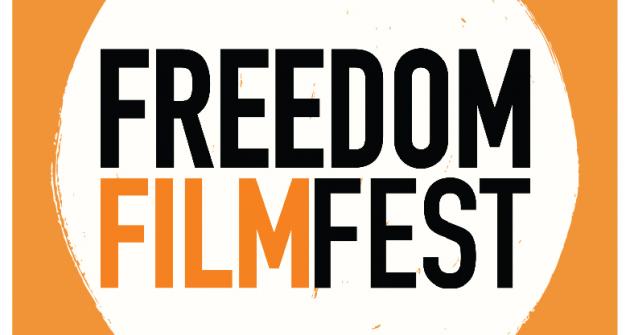 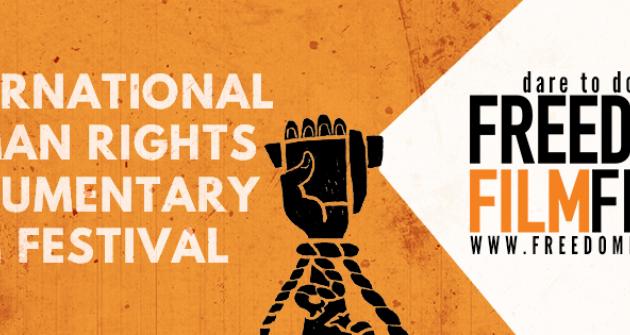 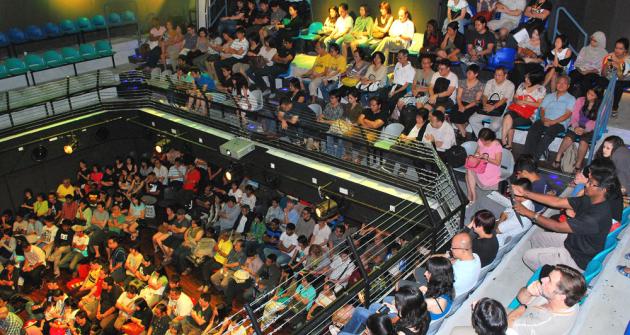 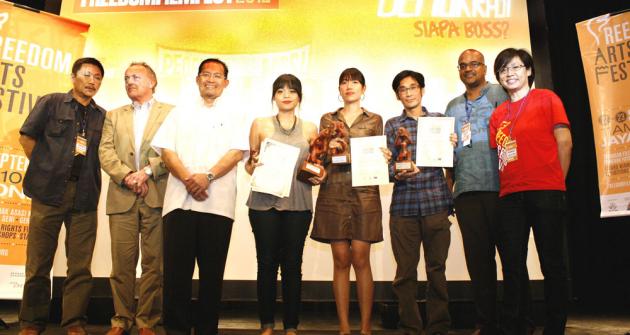 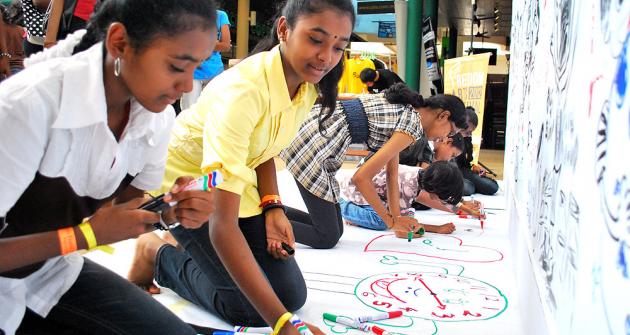 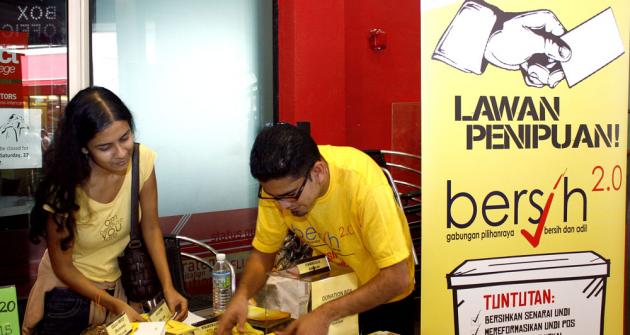 FreedomFilmFest (FFF) is Malaysia's only international human rights documentary film festival. Established in 2003, the festival provides a platform for stories that are unseen, unheard, and untold from Malaysia, Southeast Asia, and across the globe. The annual festival brings together activists, filmmakers, and members of the public to exchange experiences around thematic human rights topics through the use of film screenings, workshops, and freedom talks.

The main festival is usually held in Petaling Jaya, located near the capital city of Malaysia, which is then followed by a traveling festival to 6 other states in Malaysia and to Singapore. The festival features four competitions: Best Documentary (Feature), Best Documentary (Short), Best Student Film & Best Short Film. Each award winner will receive a certificate and a trophy, hand-carved by Malaysia’s indigenous Mah Meri tribe. The festival also offers grants to first-time filmmakers to produce their documentaries.

FFF is run by the Freedom Film Network, a non-profit organisation established to support and develop social documentary filmmaking within the context of freedom of expression and the values contained in the Universal Declaration of Human Rights.