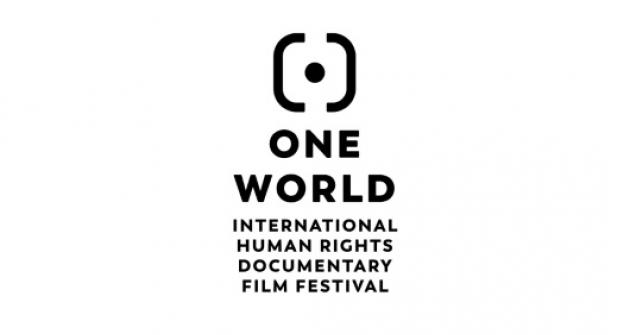 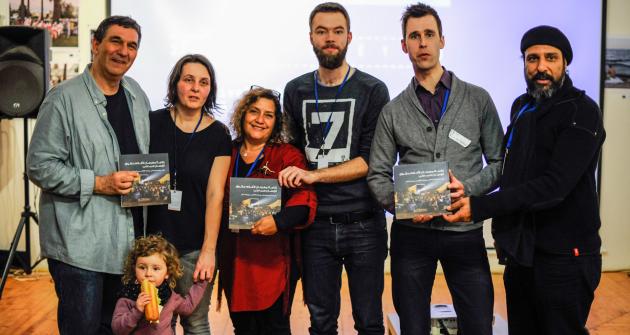 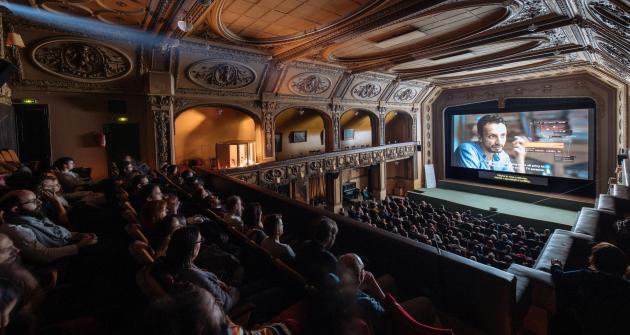 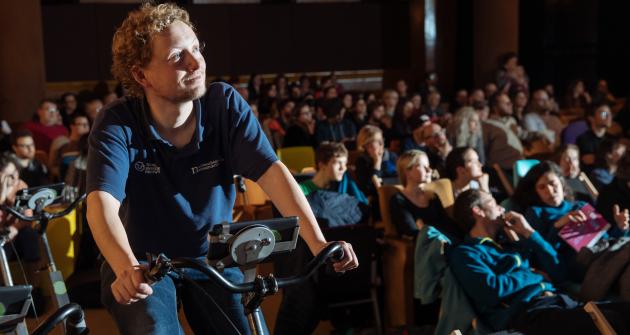 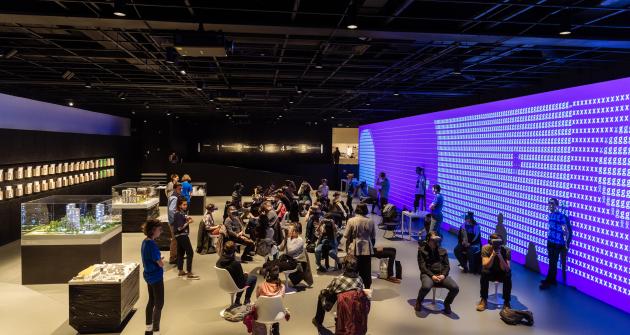 One World International Human Rights Documentary Film Festival is the largest human rights film festival in the world. It is a major cultural event in the Czech Republic that attracts more than 120,000 viewers annually and takes place in over 30 towns in the Czech Republic.One World presents more than 110 documentary films from around the globe, focusing on social, political, environmental, media and human rights issues. There are two competition categories (Main Competition for the Best Film and Best Director Awards, and the Right to Know Competition) and a number of thematic categories.

One World provides a platform for exchange of views and experiences. Audience has an opportunity to discuss subjects of films during Q&As and debates with filmmakers, producers, distributors, protagonists as well as with experts, policy makers, media and NGO representatives. One World also offers screenings for elementary and high schools. Events concerning social impact and cross-media presentations are part of the One World program, including East Doc Platform for film industry professionals organized by the Institute of Documentary Film.One World supports alternative distribution of documentary films.

Through the program Get Your Audience! people in the Czech Republic have an opportunity to get documentaries free of charge and screen them to their own audiences.  One World has also been involved in numerous international projects, ranging from cooperation with festivals (One World is a founding member of Human Rights Film Network), assistance to emerging human rights film festivals abroad (among the recent – Festival de Cine Más in Nicaragua, Human Rights Human Dignity International FF in Burma/Myanmar, Karama Human Rights Film Festival in Jordan or Bir Duino Kyrgyzstan), or organizing One World in Brussels with screenings in the European Parliament.