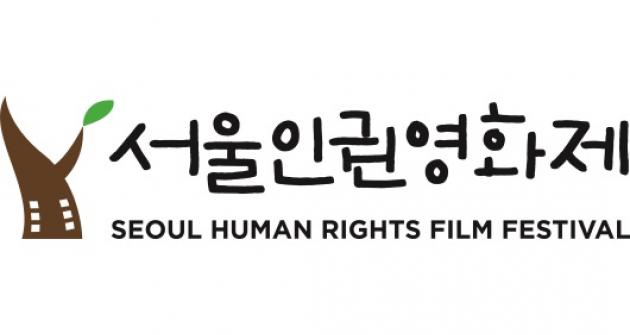 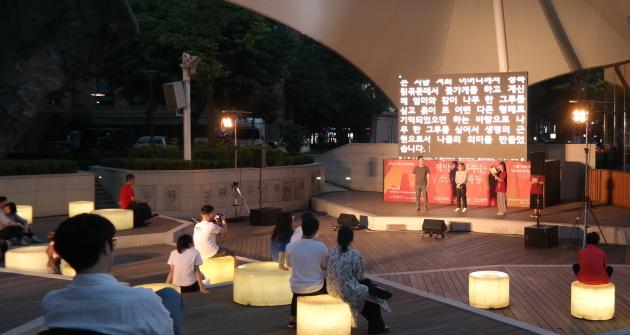 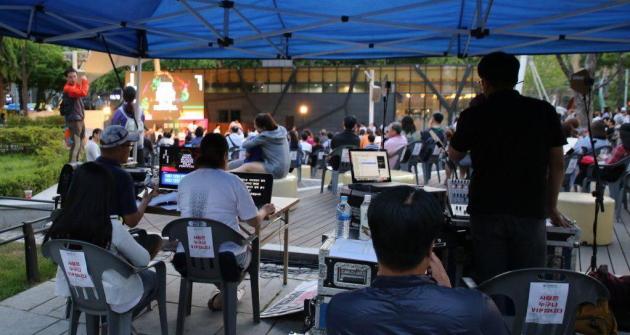 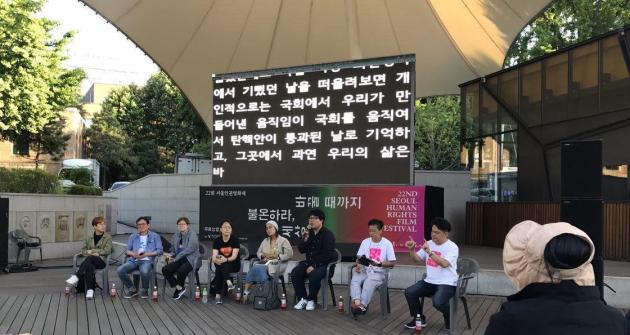 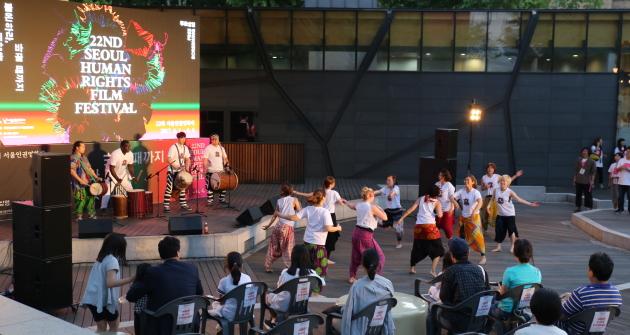 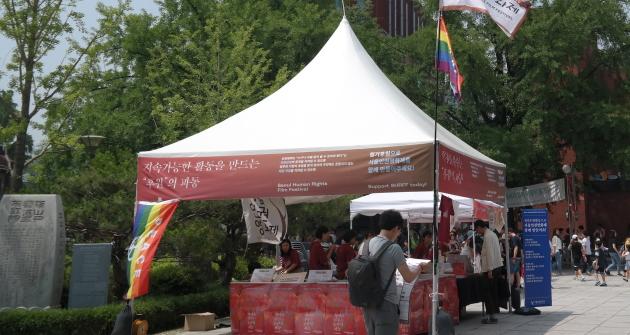 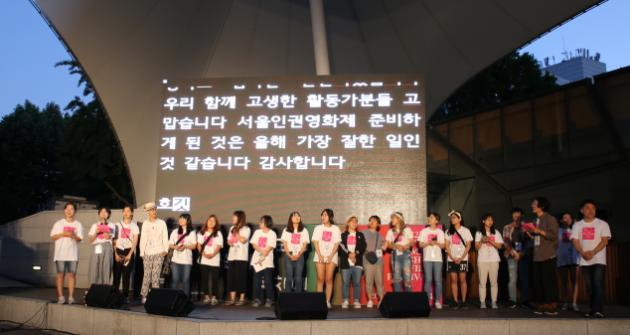 To Defend ‘Freedom of Expression’
Seoul Human Rights Film Festival refuses any censorship of films. ‘Freedom of Expression’ is one of the most fundamental human rights. SHRFF aims to help establish a society that accepts and embraces differences, thereby, all of the minority groups in the society can make their voice heard.

To Spread Human Rights Sensibility
SHRFF invites you to the scenes of human rights violations all over the world, to the lives of people fighting for human rights, to the places where all the ‘differences’ are harmonized, and to the issues that every human being should pay attention to.

To Achieve Accessibility Rights and Disability Justice
Film screening area for human rights films must be accessible to anyone. Hence, SHRFF protect accessibility rights in our showing place. Anyone should be able to experience human rights films. Ability to read, see, and hear is not same for everyone. Hence, SHRFF creates barrier-free film screenings to meet everyone in different ways.

To Discover Alternative Films for Humanity
Scouting for various videos about human rights is one of the missions of SHRFF. SHRFF will challenge and stimulate the overly commercialized film industry to promote cultural diversity. SHRFF will contribute to expand a moving image culture for humanity.