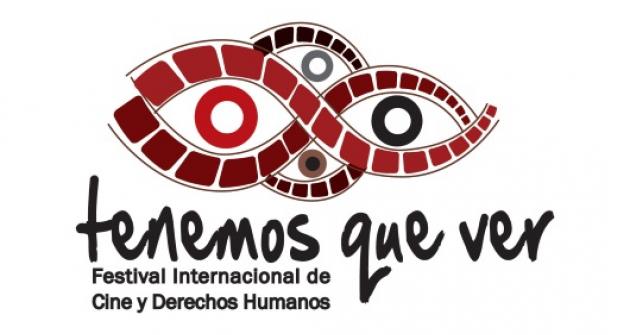 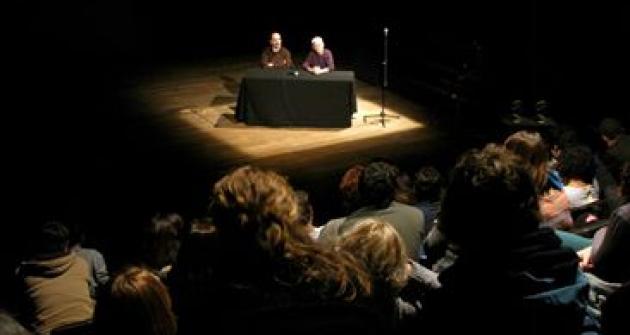 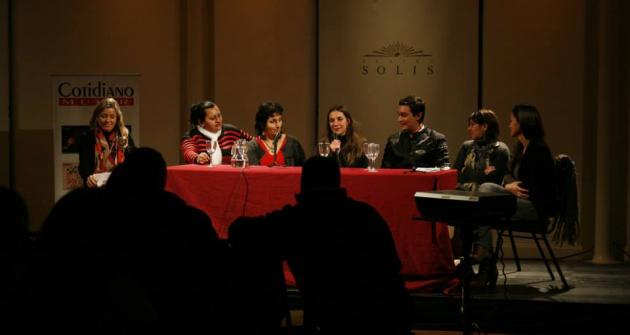 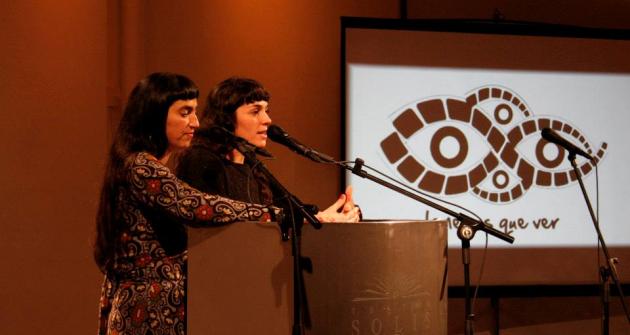 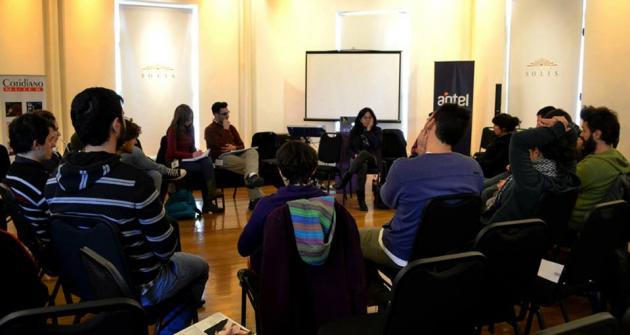 The festival seeks to provide to the audience a high quality programme of films about Human Rights issues. At the same time, Tenemos Que Ver has a strong commitment with educational activities, such as workshops aimed to raise awareness on Human Rights, workshops adressed to filmmakers on producing films about Human Rights issues, screenings at educational institutions directed to children and teenagers, cinema-forums at the screenings, among other activities. This had developed a strong bond with the audience, being the festival a great the oportunity to reflect collectively, through cinema, about Human Right issues.

The main topic of this edition will be Institutional Violence, with a thematic focus named Estructuras en foco.

- Exhibition of Feature and Shortfilms (Non-Competition)

Here you can watch the promotional spot with images of some of the films that participated in this edition. This is a brief summary of all the events and activities that happend during the festival.