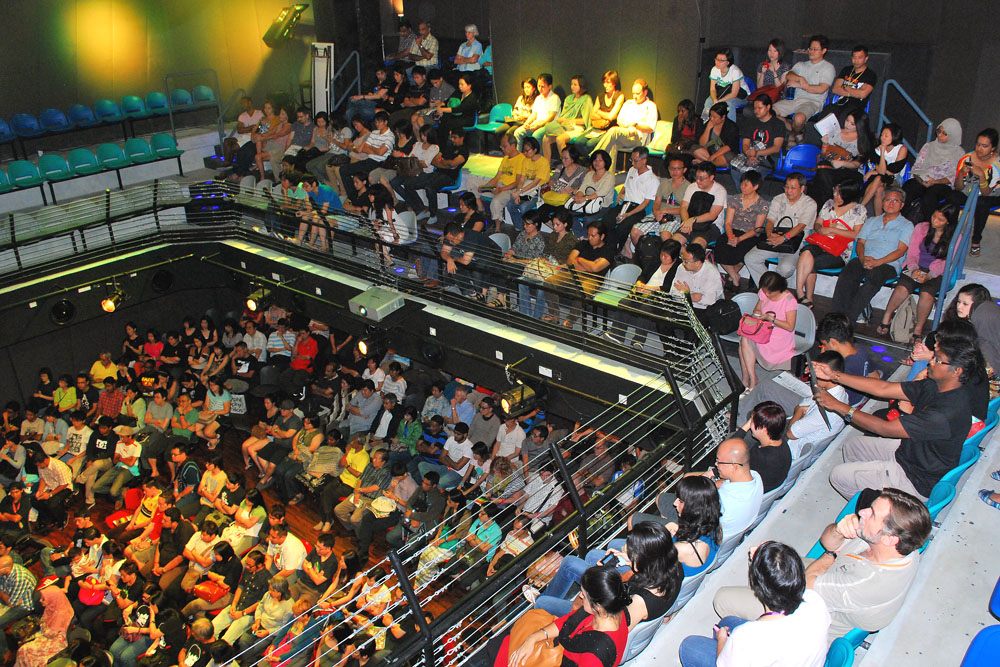 The KOMAS Freedom Film Festival is the first annual documentary film festival in Malaysia, adopting the themes encompassed in the Universal Declaration of Human Rights. The festival believes the protection of human rights is the foundation for genuine justice, peace, equality and democracy. Therefore it strives to bring socially relevant films and documentaries to the Malaysian public.

Teaser:
The Human Rights Film Network is honoured to welcome three new members from different parts of the world to the network. These are human rights film festivals from Jordan, Malaysia and Guatemala.