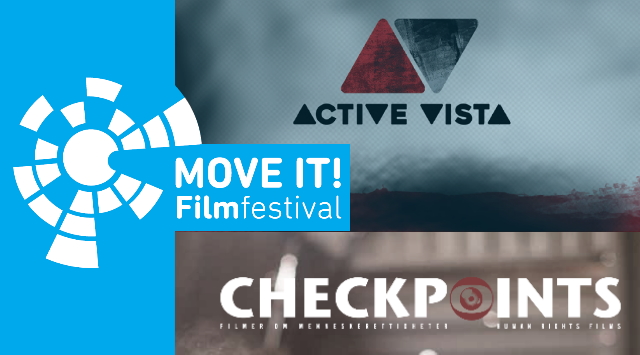 Bergen International Film Festival, Norway. The Checkpoints programme of the largest film festival in Norway is focused completely on human rights films. A selection of the films in the programme competes for a prize that will be granted to the people and/or the issue that the film is about.

MOVE IT! Film Festival for Human Rights and Development, Germany. MOVE IT! is a small scaled film festival located in the city of Dresden. The festival aims to screen a wide variety of human rights films, centred around a specific theme each year. MOVE IT! considers itself to be a platform for exchange, discussion and human relations.

The new members vary in size and scope, but they all aim to screen beautiful films, raise awareness on human rights and generate a profound impact on their visitors. More information and details about the new festivals can be found on this website. The current members are greatly looking forward to collaborate with the new additions to the Human Rights Film Network  – which now has 43 active members.