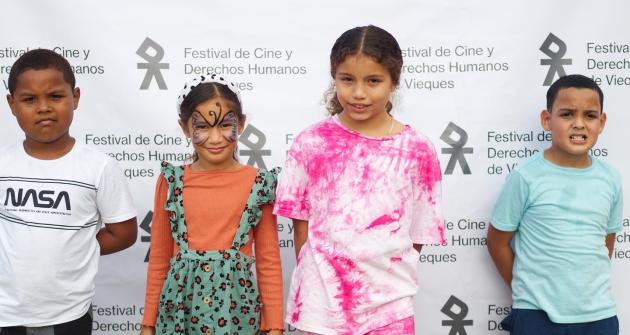 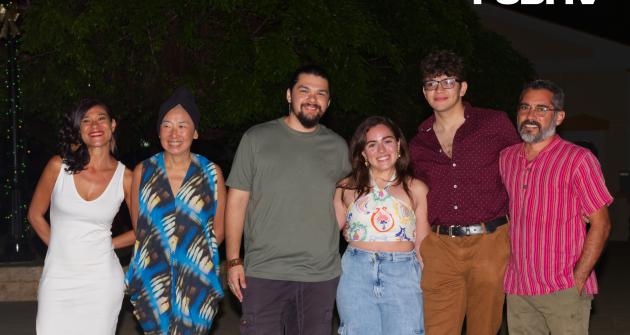 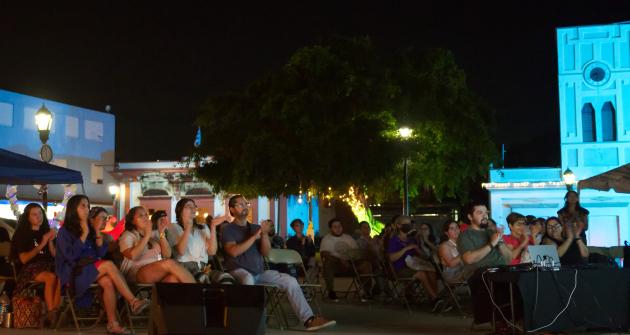 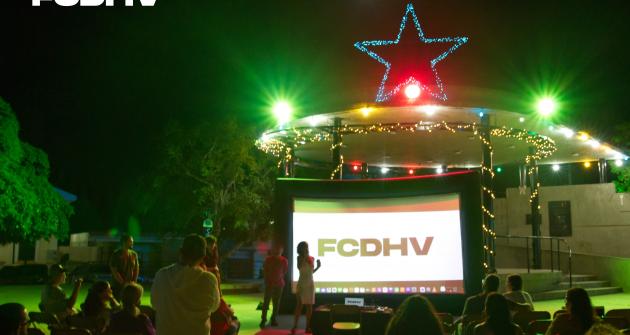 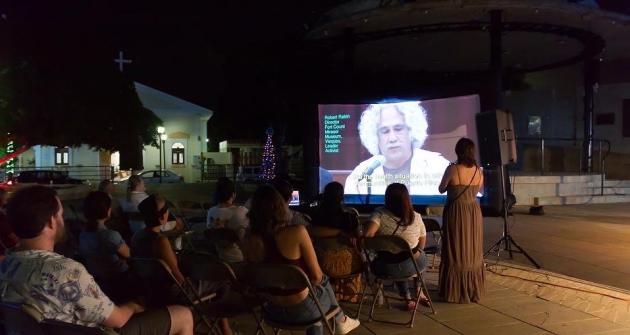 Vieques has a long history of fighting for the defense of human rights. The best lands on the island of Vieques were occupied by the United States Navy for more than 60 years and its residents, victims of constant displacement. For many decades the community fought to stop the bombings and the use of their territories for military practices by the United States Navy. Thanks to international support, religious alliances and a large civil disobedience movement, the Navy was expelled. The Navy occupied 60% of the land on Vieques, leaving the population with limited space for economic growth and community development. As a result of the naval occupation, local industries and agriculture were displaced and destroyed, forcing the population to leave or serve as labor, confining their economy to militarism and the needs of the navy.

After the departure of the navy in 2001, a new stage began for the island. Over the following years, the creation of initiatives for sustainable development was generated. Socioeconomic indicators place 40% of the Vieques population below the poverty level. According to the 2010 census, 40% of youth do not graduate from high school on Vieques, in part because employment opportunities are extremely limited. Following the departure of the marina, only tourism has developed, in part to create a range of services for those now seeking to displace the local population with luxury and land grabbing.

The Vieques Film and Human Rights Festival (FCDHV) is a proposal that emerges as a vehicle for communication and community empowerment. Education, culture and art as a vehicle for social transformation. The festival becomes a tool to facilitate access to culture but also to educate on rights, while acquiring knowledge of cinema, media, communication and social activism.